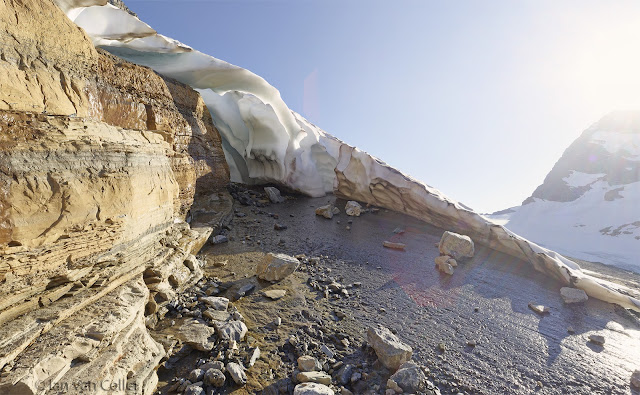 Hi All, Hope you are having a wonderful summer. I guess schools starts in a few weeks. It feels strange not to be going back this year, but hopefully I will see some of you in passing. Please continue to post here. Looks like things have slowed down significantly. Let's not let the Blog die a slow death. It would be great to see what you are all up to while I am gone. My plan is to also blog here as well as on a new personal blog. I had hoped to start way back in the summer but I have had no success coming up with a blog name I like. If you all have any suggestions please send them my way.

I am just back from 9 days of heavy hiking in Glacier NP. 110 miles up some rather steep mountain sides. As a result I will need at least a week of recovery with lots of sleep. The Last Glacier project is coming along well. I think I made about 10 new images that on initial impressions look successful. I was photographing with my new Technical camera which was a significant improvement and solved many of the camera shake/movement issues I had last year.

On the way north we met with the new curator (Caleb Fey who has an MFA in photo from Yale) at The Holter Museum and we talked about details of our first exhibition of the project that will happen in 2015. Most likely that spring. Lots to do before then. Exited to make big, big prints.

Here are a couple of images from not very careful quick stitches. Enjoy. 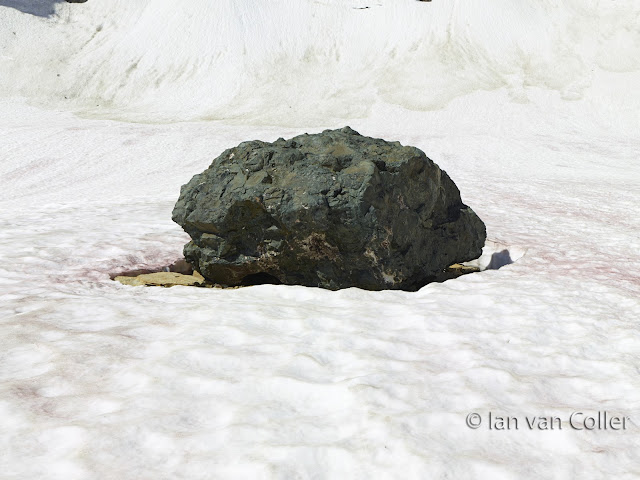 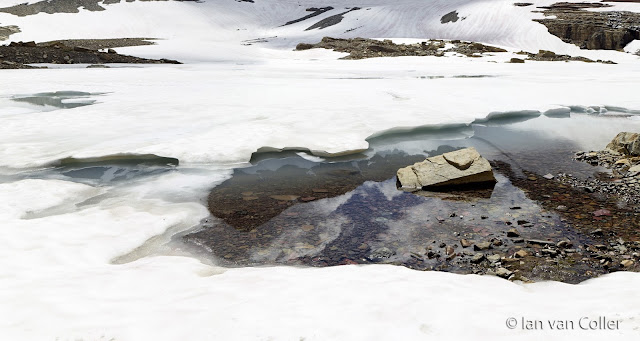 Show me your work, dangit

I'm sad more of you aren't posting on here. I want to see what people are up to and working on!

In the meanwhile, here's a cool article about an exhibition from the recently released staff of the Chicago Sun-Times.  In case you're not familiar with them, the entire photojournalism staff was fired about a month ago as the CST tries to stay afloat. They now have their journalists using their iPhones for photos.

But back to the exhibition:

"Just a month after the Chicago Sun-Times fired its entire photojournalism department, 18 of the former photographers are back to show new work at Chicago Photography Center's exhibit See What You Missed, co-curated by former Tribune photographers Charles Osgood and José Moré. Featuring work byPulitzer Prize–winning legend John H. White and creatives like Brian Powers, the exhibit (opening July 14) showcases a variety of new images from the photographers. Osgood talked to Chicago about the exhibit and the future of photojournalism....


...The original idea was to do "A Day in the Life of Chicago." It turned out that the day that was chosen, not everybody could do it. The rules were changed and we said, “Okay, shoot anything you want between June 29th and July 3rd.” Everything had to be turned in by midnight of the 3rd.


[The photographers] turned in anywhere between two and ten pictures. They could choose one that they really liked and wanted to have in the show, period. José and I would choose another two. We were coming up with three [photos] for each."
Posted by Justin L. Stewart at 3:37 PM No comments:

New photos from the Tribune in CoMo

I've got some new photos up on my Facebook page from some of my recent shoots down here at the paper: https://www.facebook.com/JustinStewartPhotography/photos_stream

Here's a couple of the shots: 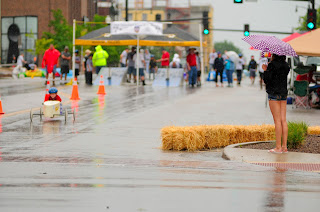 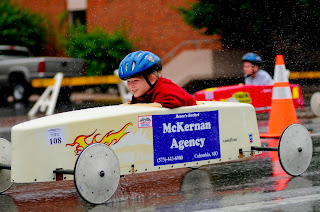 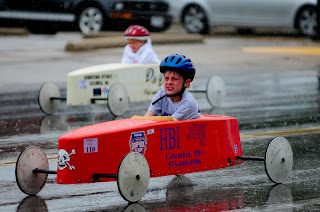 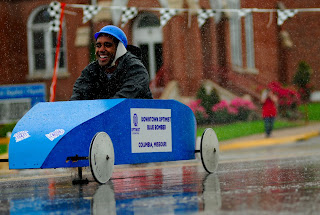 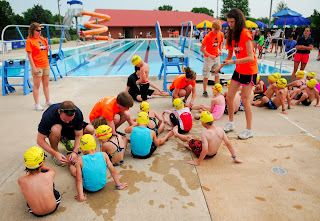 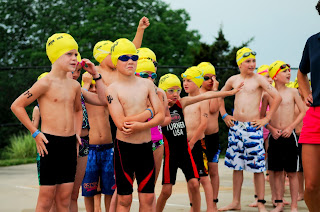 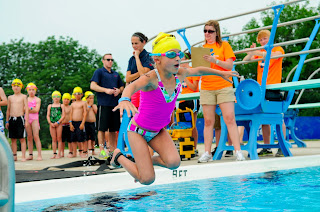 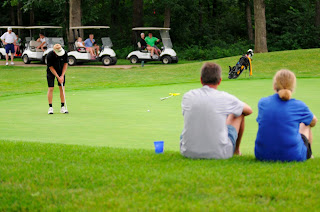 Posted by Justin L. Stewart at 7:48 PM No comments: