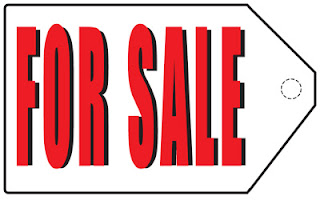 I am selling my better scanning tray. It is available to fluid or dry mounting and has a 4x5 light mask. email me at libbieandersonathotmaildotcom if you are interested.
Posted by Libbie Dawn Anderson at 5:16 PM 1 comment: 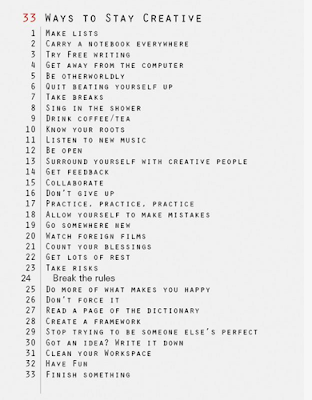 I just talked to Larry Gawel who is coordinating this exhibition. Ship date is firm, and MSU is on board. So you guys need to show how awesome MSU students are and submit prints next week. You only need to submit 1 print that will be able to fit in a 16x16 matte. Prints will need to be in the studio next Friday by 10am. Students who are present on Friday will select (by vote) the final 16 prints. Prints will the be matted and boxed the following Monday and Tuesday and Shipped to Nebraska on Wednesday February. Here is your chance to add 6 exhibitions to your resume. Opportunity not to be missed. Stay posted for details in the VCB on Monday. Good luck to us. Ian
Posted by Ian van Coller at 5:26 PM No comments: 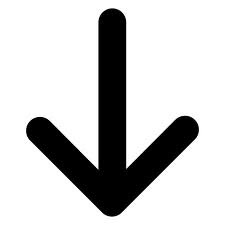 Vox Populi is accepting work on the 23rd! Click right here for more info!
Posted by John Schlepp at 3:42 PM No comments:

That's right. It's that time in your life again when you need to dust off your cheer uniform, polish your favorite aviators, and to find your favorite wall to sensually lay your face on. IT'S SENIOR PORTRAIT TIME! I am creating a 2011/2012 yearbook for the MSU Photo Dept. and need your help. I want to photograph all the students in the senior class. I would also like to include one photograph from your MSU career in the back of the book. I am in the prelim stage of the project, but would love it if I could get a feel for who all would like to participate.

something for you kids to look at 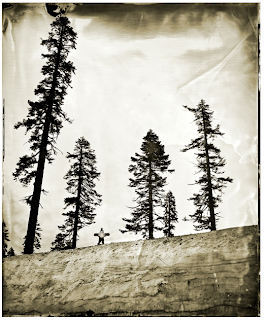 found THIS to be pretty interesting to observe. The project was carried out by one of my photo inspirations, Ian Ruhter.
Posted by gillm at 9:51 PM No comments: 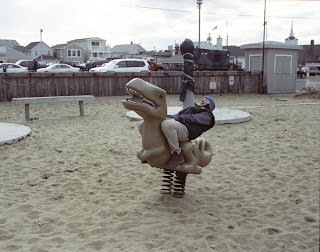 Head on over to the Leaky Boat and find out!
Posted by Parker Hilton at 1:19 PM No comments: 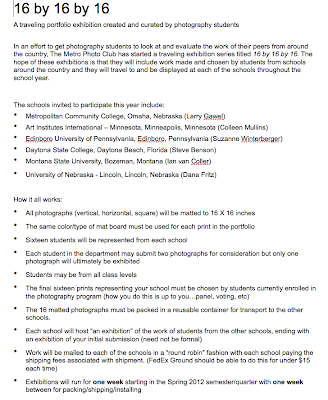 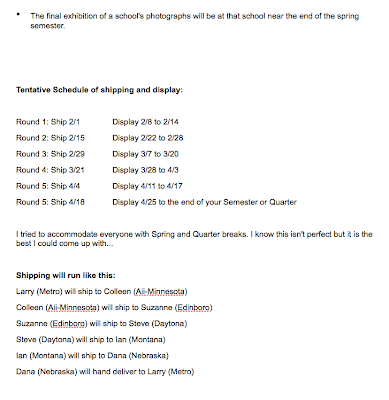 Dear All. I am looking for 2 or 3 students to spearhead this exhibition exchange between Universities. I am happy to be the point person but will need students to take on the bulk of the work. This is a great opportunity and an excellent line on your resume. If I do not get any takers I will most likely decline participating. So step up and make it happen. See details above. I need to know ASAP.
Posted by Ian van Coller at 3:38 PM 2 comments: 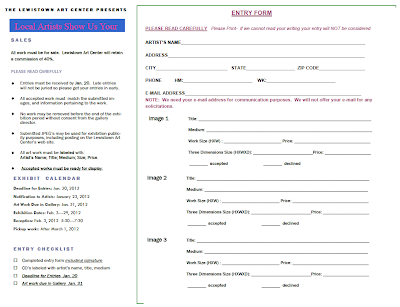 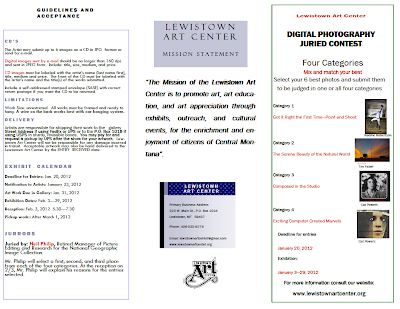 Let me know if you are interested in this and I can print off a prospectus for you.
Posted by Ian van Coller at 3:36 PM No comments: 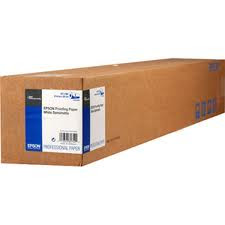 I have a brand spankin' new box of epson semi matte 24" x 100' roll of paper for sale. $100 sound good? I will deliver it to your house too! email me libbieandersonathotmaildotcom
Posted by Libbie Dawn Anderson at 5:25 PM No comments:

Thanks to Google Alerts, I just found out a couple of my images were finally uploaded to Pinhole.org. It's free to submit to, so if you want more web presence, check it out.
Posted by Anonymous at 2:27 PM No comments:

Report: Kodak may file for bankruptcy

Report: Kodak may file for bankruptcy
By BEN DOBBIN, AP Business Writer – 21 minutes ago
ROCHESTER, N.Y. (AP) — Shares of photography pioneer Eastman Kodak Co. tumbled to a new all-time low Wednesday following a report that the ailing company is getting ready to seek bankruptcy court protection.
The Wall Street Journal, quoting unidentified people familiar with the matter, said Kodak is preparing for a Chapter 11 filing "in the coming weeks" should efforts to sell a trove of digital-imaging patents fall through.
In July, Kodak began shopping around 1,100 digital-imaging patents that financial analysts think might fetch $2 billion to $3 billion.
Kodak's stock dropped 17 cents, or 26.3 percent, to 48 cents Wednesday afternoon. It hit its previous trading low of 54 cents on Sept. 30 when word leaked that it had hired a law firm that advises companies on bankruptcy and restructuring options.
The New York Stock Exchange warned Kodak this week that its shares will be delisted if they stay below $1 for six more months.
The Journal said Kodak is in discussions with potential lenders for around $1 billion in loans called "debtor-in possession financing" that would keep it afloat during a bankruptcy process. The newspaper said a bankruptcy filing could occur this month or early in February.
A Kodak spokesman said the company does not comment on rumor or speculation.
Kodak warned in a securities filing in November that it could run out of cash within a year unless it can sell its digital-imaging patents or raise money selling debt.
The cautionary statement came as Kodak reported a third-quarter loss of $222 million, bigger than a year earlier, and said its cash reserves fell almost 10 percent over the year.
Three members of Kodak's board of directors have resigned in the past two weeks.
The latest to relinquish her post was economist Laura Tyson, a member of the Clinton Administration and a former dean of the Walter A. Haas School of Business at the University of California, Berkeley.
Posted by Justin L. Stewart at 1:48 PM 1 comment:

Posted by stephanie at 1:10 AM No comments: