Everyone in the program needs to know about American Suburb X, probably the best online resource for interviews, articles, and videos about dozens and dozens of famous photographers and artists. I wish I had known about this years ago.

http://www.americansuburbx.com
Posted by Sean Foulkes at 5:54 PM No comments:

Developed my friend's grandfather's film from a vacation in the 30's. Came out with these vernacular gems. 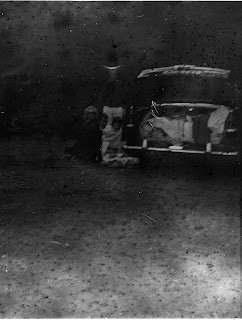 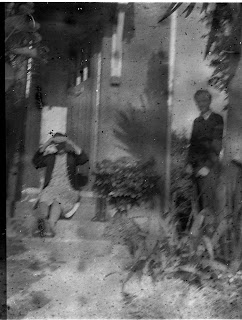 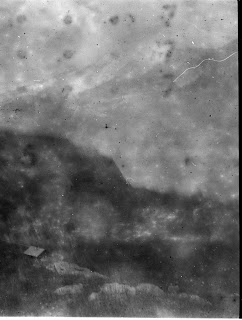 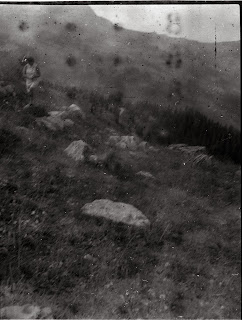 It consists of a bunch of interviews of major film makers and discusses the future of motion picture, film, and is a really great watch. I think anyone concerned with creating a picture, whether it be still or moving, should watch this.

It's available on Instant on Netflix. Check it out.

"The documentary investigates the history, process and workflow of both digital and photochemical film creation. It shows what artists and filmmakers have been able to accomplish with both film and digital and how their needs and innovations have helped push filmmaking in new directions. Interviews with directors, cinematographers, colorists, scientists, engineers and artists reveal their experiences and feelings about working with film and digital."
Posted by Justin L. Stewart at 4:28 PM No comments:

2 Local Opportunities... get a line on the resume and see it in person!

First Opp: Annual show at Capellis Salon & Spa themed Pendulum, where they will be creating costume, hair, makeup for 20 plus models.  Located in a 4000 sq ft warehouse which will be transformed into the Ominous Forest.  They welcome all photographers and will be holding a contest for "Best Photo", prize a $100 Capellis Gift Certificate.  Photos can be posted to their Facebook page to be voted on publicly!  Show is Thursday, December 12th  6:30- 9:00pm.  Located at Capellis Salon 1401 Gold Ave Bozeman, Mt. If any interested Photographers want to stop in to check out their space, please do.  If anyone has questions please contact Elise Trullinger  at the salon. Email available from photo faculty by request.
(Yes, this is a bad date with senior show falling the same eve, but it might be worth applying)

Second Opp: Gallatin Growth Solutions is hosting the “Frame Your Future” Photo Project+Contest, which focuses on the people, places and events in Gallatin County that residents treasure. We are currently looking for submissions from both professional and amateur photographers in five different categories: Buildings & Neighborhoods, Public Spaces, History & Heritage, The Natural World, and People & Community. We’ll be accepting entries until January 10, and are hosting an awards show and displaying the winning images on February 22 at Riverside Club. The event and the contest are free to enter and attend, and winners will be awarded prizes. More information about the contest can be found at www.GallatinGrowthSolutions.org 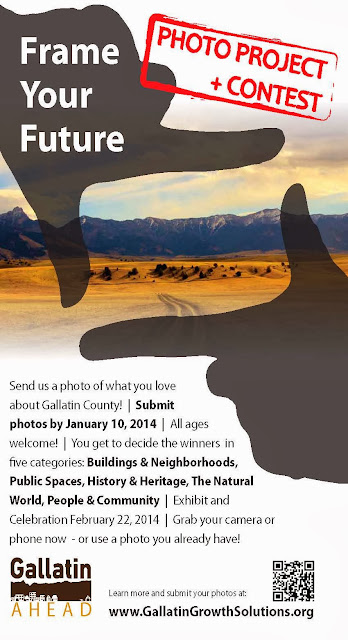 Posted by Alexis Pike at 5:51 PM No comments:

Call For Entry - click the RayKo link for details 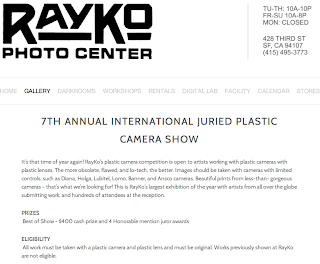 Posted by markalee at 8:44 AM No comments:

Hello Everyone, I hope you are all enjoying your semester. We are almost at the 2 month mark on our African trip. Last week we returned to South Africa from 16 days in Mozambique. You can see my post from that trip here http://betweentwoworldz.blogspot.com/. It was an interesting trip indeed. I am busy making lots of photos as well as working on my Cut/Embroidery Series. Would love to see more work from you all. 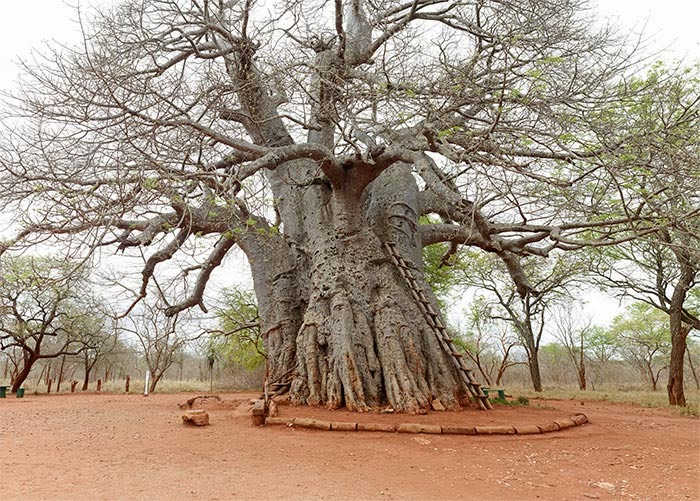 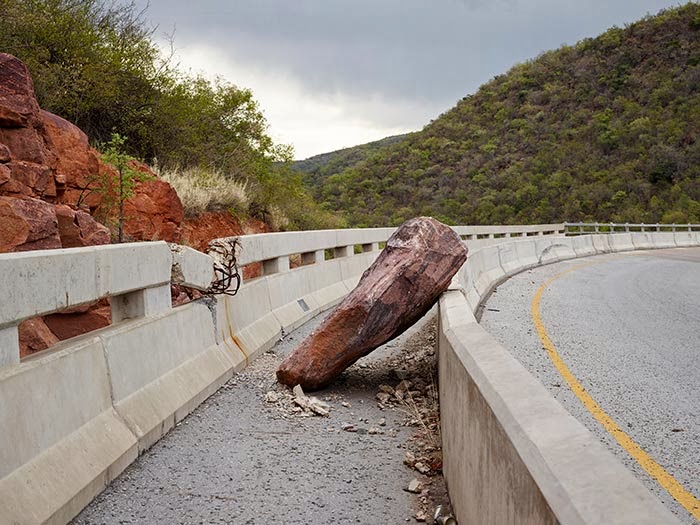 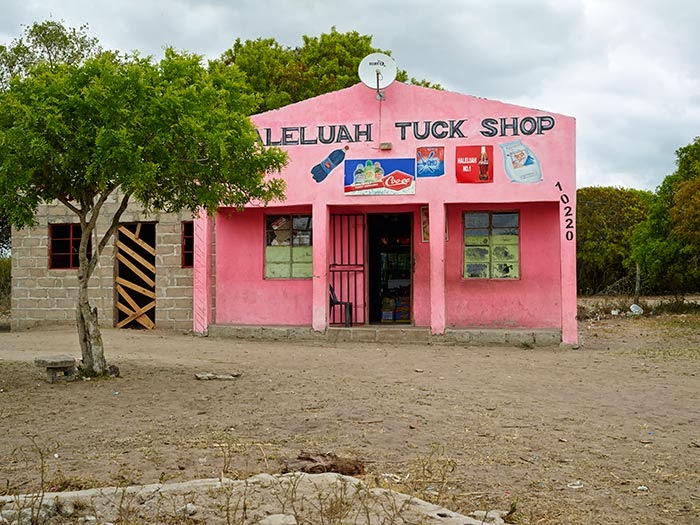 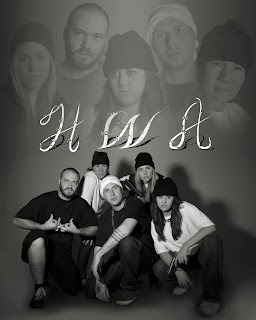 Shawn Records will be speaking about the trials and tribulations of being an artist and making a living this upcoming Friday, October 25th in the Black Box Theatre from 1:15p-3:00p. His bodies of work cover a wide gamut from: propaganda of Chinese tourism, Flaming Balls of Energy (basketball and his son), life/death and what falls between, Where the Wild Things Are, Kurt Cobain/Lee Friedlander’s harbor hometown, and the pleasures/pitfalls of domestic existence. His camera serves as his notebook on life.

Be there!
Posted by Alexis Pike at 3:59 PM No comments:

What are you doing this Saturday? Free Photo Expo in town-

Posted by Alexis Pike at 9:09 AM No comments: 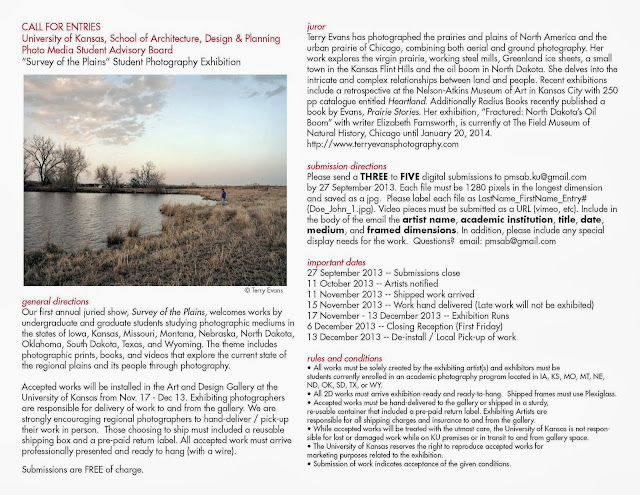 Posted by markalee at 2:34 PM No comments:

check it out cats and dogs, I got gallery space at the Waller Yoblonsky gallery here on campus!
Here is the invitation, I hope to see you all there!